The Unwritten rules of Roleplay (By LunaLazuli ^-^)

I know this may seem dumb, but there are rules I can't even comprehend. This is a roleplayer's guide to well... ROLEPLAYING!!!
(Also dis is gonna be really long so bare with me)

Here are some easy rules.
-Don't grief. Unless you're asking for a low reputation and being permanently banned.
-Don't be rude to other players. Unless if it's part of your role.
-Don't be a salad. BE THE BEST DAMN BROCCOLI YOU COULD EVER BE! 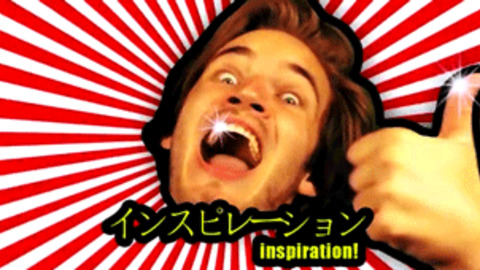 Now listen up! Here are some rp board rules!
-Owner ALWAYS has the first spot. They decided to get of their lazy butt to make a spectacular rp.
-Don't put DUMB physical attributes such as hot, boy/girl/gender non-conforming magnet, prettiest girl/boy/gender non-conforming, and any other dumb ideas. You may put down beautiful, majestic, cute, and/or handsome.
-Don't force someone to like you back in an rp. Just ask!
-Don't only invite a certain gender to be in your rp. That show's you're not a good rp owner.
-Read the owner's rules ALWAYS!!!

If you have a school rp
-Don't fool around in skipping classes in the school.
-DO NOT EVER expand your dorm. Extra floor, expanding room dimensions, you name it! You get what you get.
-If you rp as a teacher, don't be a d*ckhead. That's just asking to be removed to the rp.
-Don't be d*ckhead to the teacher if you're rping as a student.
-Don't be a frequent visitor to the nurse's office. One is okay. Don't take it too far.

Town/Kingdom rp
-Don't make your house to big unless you will share.
-Don't copy others. (I'm gonna make a huge topic about this later)
-If you're an owner of a town rp, don't just have people steal houses from others.
-If they say a certain type of house such as modern or medieval, and you can't make the certain type of house, ask a friend to teach you! JUST ASK!
-Don't brag about a house EVER. Unless you're that d*ckhead who's gonna be removed.
-If you wanted to be apart of the royal family but there are no spots left, that's okay. Be a guard or the best of the best commoner.
-Don't get angry if you don't get a certain occupation in kingdom rps.

Thanks for reading this topic! Any suggestions to add on this topic will be considered.
HAVE A GREAT SUMMER! SEE YOU ONLINE! -Luna :mrgreen:

lol the pewdies pic those has me so weak xD