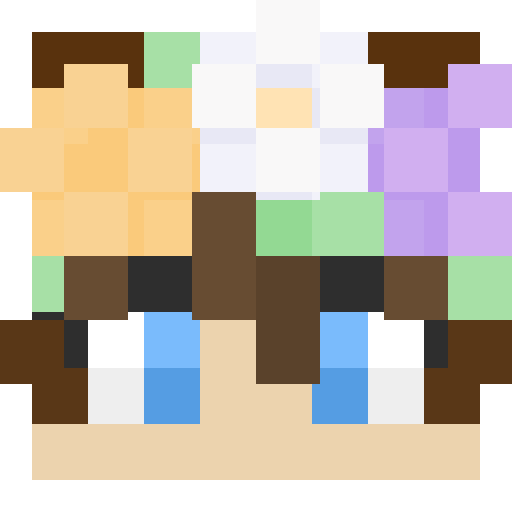 Hey again everyone!
It’s build battle time again! This time around, the theme is SPACE! Build anything from rockets to space stations, or maybe the moon or the planet Saturn! The possibilities are as endless as the universe!

This event is running from the 19th @ 9pm GMT (5pm EDT, 10pm CET) to the same time on the 26th! Voting will begin upon the conclusion of the event.

Please consider signing up, even if you’ve not done any build battles before! They are lots of fun and there’s some cool prizes ?? Best of luck!

Rules
- Anything built on the plot given to you that isn't part of the contest is grounds for disqualification!
- Only build on your own plot! Griefing your competition’s builds is not only disqualifying but also may result in a ban!
- Must be built by yourself and only yourself! Yes, we can see who placed what blocks and when! We can also see if copy and paste was used, so don’t do it!
- All CubeBuilders server rules also apply.

(posted on behalf of oneofakid)