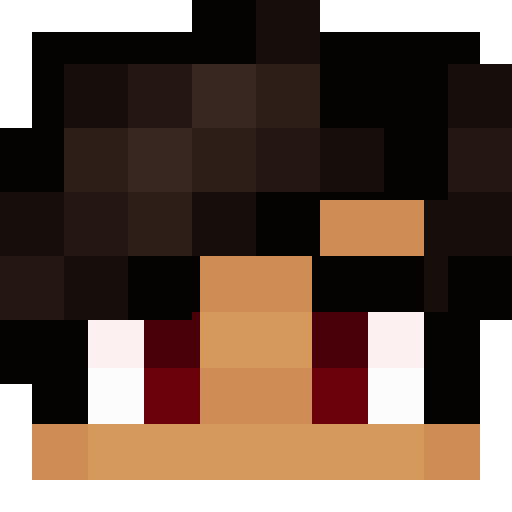 Factions is going to be reset on July 1st! And we're bringing back a classic CubeBuilders spawn for those who are thirsty for some nostalgia!

In addition, we're also adding 1.8-style PvP to Factions as part of the reset, and classic pre-1.9 god apples. (We're testing it out in Minigames FFA PvP, you can go try it out there!) There will also be no more chorus fruits in Factions, since it kind of ruined Factions a lot.

In other news, I'm developing a new minigame system called MinigameKit. MinigameKit will bring a better minigame experience, much like on a game console. You'll be able to host and join parties with your friends, so you'll stick together automatically instead of having to manually follow them around. It'll also allow you to customize settings for each minigame session, so for example you can choose how many points is needed to win Quake (or even no limit, so it just goes on until the host decides to end the game), or if TNT is enabled in Splurge. 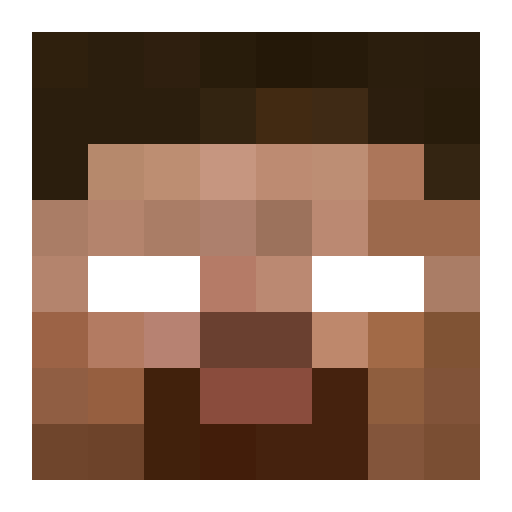 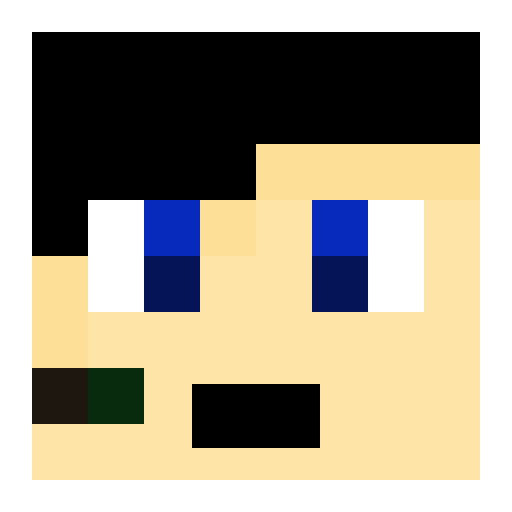 [quote=Siggi88]Factions is going to be reset on July 1st! And we're bringing back a classic CubeBuilders spawn for those who are thirsty for some nostalgia!

[/quote]
Okay, which spawn are you talking about? And also, is it possible for the reset date to change? I know I haven't been on in a "while" but when was the last reset date?

I want to make a spawn for it! i have just the right idea..

Hey, how do you get MinigameKit

well, you register for a plugin devopler there,
a little like the staff registration i think
and then you send ur ideas to siggi
well thats how it worked
in the older website with plugins,
but idk now